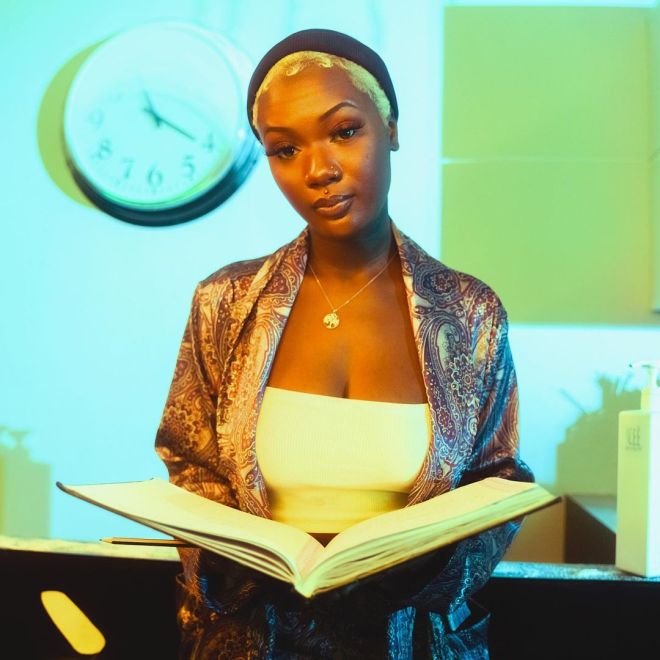 In the first of what looks like a new series of freestyles, Iceè tGM drops ‘3style EP001.’  The first taste of new music from the East London rapper / singer since last December’s ‘Imagine,’ the new freestyle sees her move seamlessly between rapping and singing over a bouncy beat from producer N2theA.  Stream below via Youtube.