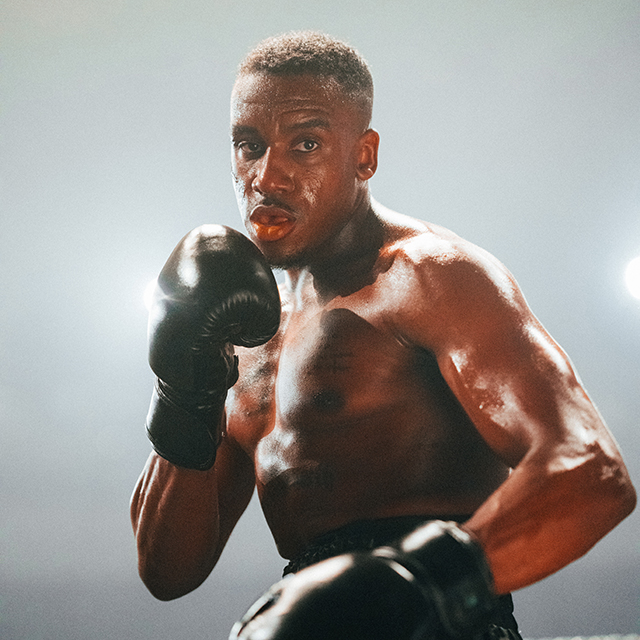 Following a serious motorbike crash earlier this year, Bugzy Malone opens up about his near-death experience in ‘Don’t Cry,’ the third new single from his forthcoming album ‘The Resurrection.’ Going back to back with Irish singer Dermot Kennedy in this latest release, the rapper from Manchester leans heavily on religious imagery and questions how he managed to survive.

“And count my blessings
Are you taking me early?
Are the gates really pearly?
Will I wake up in the morning?”

Director Myles Whittingham reimagines the rapper’s fight for his life as a boxing match; as images flash between blows in the ring and Bugzy strapped to a stretcher in the back of an ambulance, barely able to breathe. This collaboration with Dermot Kennedy in ‘Don’t Cry’ sees the self-proclaimed King of the North rap over Rock-infused production and sing gently on the second verse. The echoes of a choir rise and fall as the track comes to a close, reflecting one’s sense of spirituality in the aftermath of such a life-changing event. Stream below via YouTube.