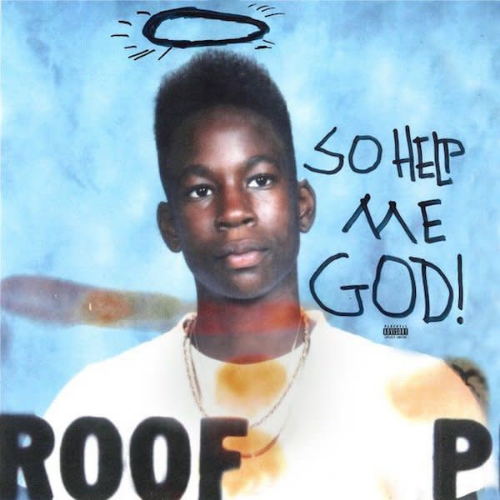 2 Chainz is back with new album ‘So Help Me God,’ having suffered a delay of almost two months due to sample clearances. It’s a 15-track project that reveals itself as surprising on first glimpse.

Although the tracklist wasn’t much of a secret – as 2 Chainz made sure to announce it beforehand – the featured artists list really stands out. Veterans Lil Wayne, Rick Ross, Kevin Gates, and even Kanye West hopped effortlessly on the project, right by the side of next-gen artists like Brent Fayaz, Mullato, Lil Uzi Vert, Chief Keef, YoungBoy Never Broke Again, Lil Duval, and Skooly. That said, some features don’t add much to the project itself, but they sure do look good on paper.

When it comes to its sonic and lyric content, ‘So Help Me God!’ seems to fall into a wide range of categories all at once. There are the expected nuances of Trap, sonic elements of the 70’s pop-rock scene – ‘Can’t Go For That’ features a Hall & Oates record’ sample – R&B goodness, and revisited mellow beats that resemble the Hip Hop sound of the 2010s. As much as there are melodic and contrasting boastful instrumentals, the same happens with the narrative.

2 Chainz opens the album with ‘Lambo Wrist’, exuding that I-just-made-a-mill confidence. This type of attitude follows on ‘Grey Area’, with some solid one-liners: “Old enough to son you n*ggas, young enough to fuck your ex / Old enough to be your landlord and sign your fucking cheques / I’m a beast, I’m a dog, y’all don’t motherfucking at it“.

Yet, Chainz is quick to become introspective: he reflects on his life before fame, opens up about the loss of loved ones, and closes turmoiled chapters with a note of gratitude: “Gotta brag ’bout this shit / ‘Cause me and mama had a sofa that we had to split / […] God keep on blessin’ me, I’m doin’ somethin’ right“.

Although the project lacks the noticeable cohesion of 2 Chainz’ past albums, there are definitely some bangers like ‘Can’t Go For That’, ‘Vampire’, ‘YR’ and ‘Save Me’. Between punchlines that have fallen short and the incline towards repetitive rhymes, 2 Chainz seems to found a sweet spot in the influences of R&B and golden-age sounds, which allow him to deliver some diligent verses.  Stream below via SoundCloud.