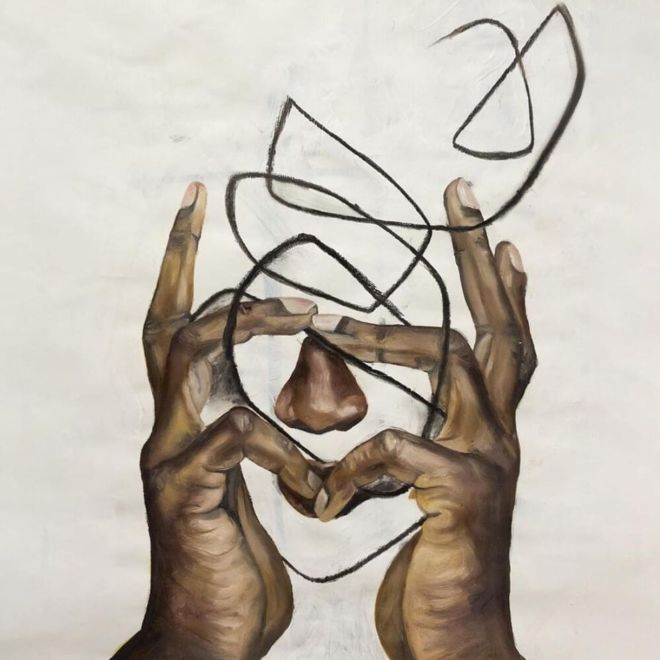 Black Thought first announced the 3rd volume in the ‘Streams of Thought’ series back in July, which was originally slated for release that month. Here we are in October though, and the album is finally with us. ‘Vol. 3: Cane and Able’ sees Black Thought working with producer Sean C on a project that loosely follows the biblical tale of the same name in which Cain (the firstborn son of Adam and Eve) murders his brother Abel after he brought to the Lord more valuable and worthwhile items than his own offerings.

The ghosts of America’s past seem to almost entirely haunt this album. Black Thought has proffered yet another powerful testament to black life in the United States. The lyricism on each track is at once beautiful and deeply affecting as we lie in the wake of yet another wave of violence against black bodies. Black Thought battles with such a topic alongside grappling with the effects that being a key player in The Roots had on his personal life.

‘Cane & Abel,’ the third instalment of the ‘Streams of Thought’ series, starts as it means to go on; strong and with a clear purpose; layering sound recordings of police brutality caught on tape with gospel speech, it’s hard not to feel compelled and immediately sobered by the words of ‘I’m Not Crazy’ and ‘State Prisoner.’.

However, the production prowess of the tracks, the work of producer Sean C, can sometimes overshadow Black Thought’s lyricism. It becomes all too easy to lose sight of his verse in favour of the dramatics of each track; the consistent sampling of recordings from Black radical activists, for example. Star-studded ‘Good Morning’ features Pusha T, Swizz Beatz and Killer Mike, and carries the themes of race and privilege forward.

‘We Should Be Good’, track eight, gives us an insight into Black Thought’s marriage; the “pressure buildin’ and kettlin’ till the whistle blow” he mentions is matched rhythmically with the lyrics and rhyme scheme building up onto each other. Something has to give; the verse is relieved by C.S Armstrong’s charming vocals.

Track nine featuring ScHoolboy Q chronicles the lifespan of African Americans from the transatlantic slave trade to today’s existence under the threat of police brutality. The album isn’t an easy ride but this track makes it feel like a necessary one. The album isn’t short of literary references eitherr; nods to Rousseau’s racist concept of the ‘Noble Savage’, Ernest Hemingway, and TS Eliot’s ‘The Waste Land’ makes the album feel rich and complex.

On what might just be one of the most important albums to drop this year, Black Thought speaks to the moment. As the artist mentions himself, “I cover a broad range of subject matter, but it’s always coming from the same place. It’s reflective of the moment, but not solely in the moment”. Meaning, the main anxieties of the album that echo today’s troubles will, no doubt, reveal themselves time and time again.

Stream below via SoundCloud.