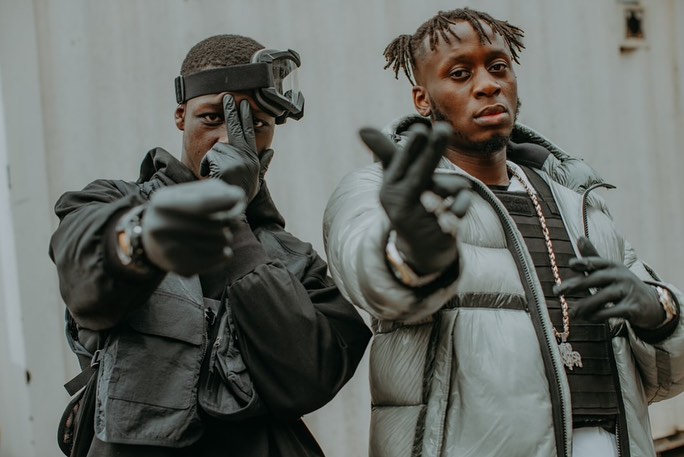 The Pa Salieu military is out in full force with the release of new single ‘My Family’ featuring Backroad Gee. It was ‘Frontline’ that first garnered Salieu a groundswell of attention back in January of this year – almost 3M views on that video and a global pandemic later and this single feels bound to propel the MC to the next level. If the bass alone doesn’t capture your attention, the visuals surely will.

Directed by Femi Ladi, the scenes switch from Pa Salieu to Backroad Gee as the rappers go back and forth. Smooth, swift edits flit between a range of angles that would have your average TikTok-er drooling nicely showcase a shoot that was clearly a whole lot of fun for those involved.  It’s nice to see artists enjoying themselves in amongst all the posturing for once, which in this instance serves to highlight the authenticity of the collaboration. “Tell my babes off her wig, WE ARE GOING TO WAR” raps Backgroad Gee; a clear indicator that they came to do some serious damage. Stream below via Youtube.