Your local record store needs you. Lockdown has taken its toll on record stores across the world, so if ever there was a time to show your support – it’s now. Here’s a fresh run-down of this year’s must-have RSD 2020 exclusives…

J Hus’ ‘Big Conspiracy’ is released on special edition black & white vinyl this Record Store Day [September 26]. His first album since a stint in prison contains features from Burna Boy, Koffee & Ella Mai, as well as from his very own sister Iceè TGM. Big L is often overlooked, but as quite possibly the originator of Horrorcore he’s probably on a lot of your favourite rappers’ list of favourite rappers. His 1995 debut ‘Lifestylez Ov Da Poor & Dangerous’ remains the only album ever released in L’s short life after he was tragically killed just four years later. ‘The Danger Zone’ [originally released in 2011] is his fourth and final posthumous album and features Gang Starr, Roc Raida, Lord Finesse & more. 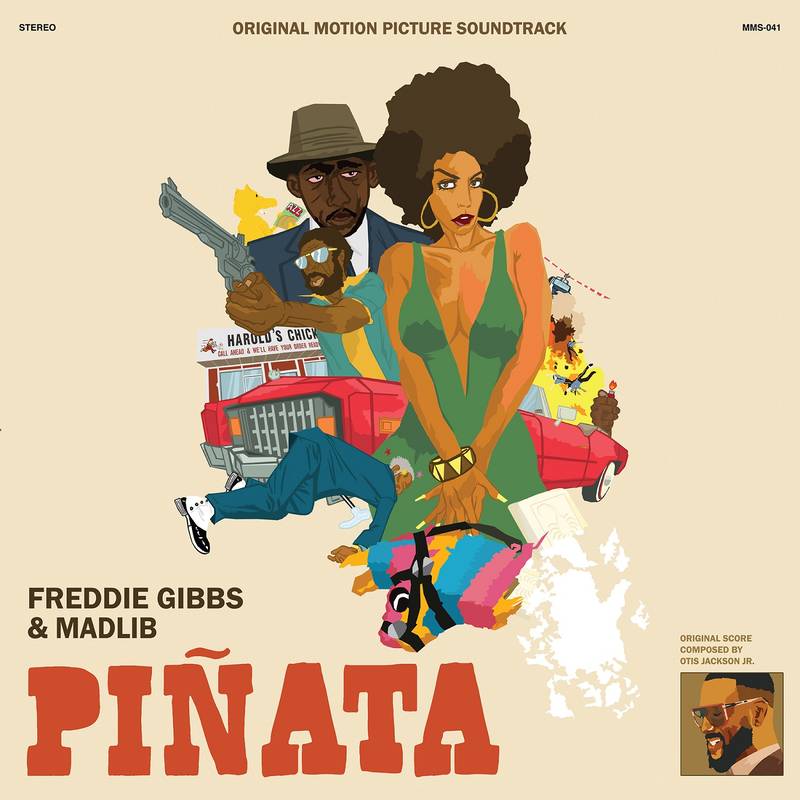 This special version of acclaimed 2014 collab album ‘Piñata’ is presented for RSD 2020 in a unique variant cover. Acclaimed designer Jeff Jank finds inspiration for the cover in the unique graphics and content of 1970s Blaxploitation films for ‘Pinata: Blaxploitation Version’ exclusively for Record Store Day 2020.

I WANNA THANK ME – SNOOP DOGG 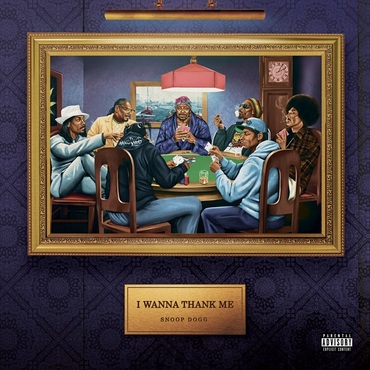 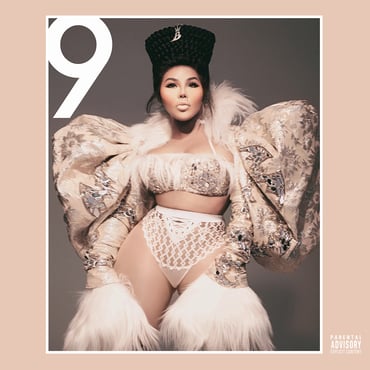 So what are you waiting for? There are not one but THREE RSD drops this year; August 29, September 26 and October 24. Locate your nearest retailer here.