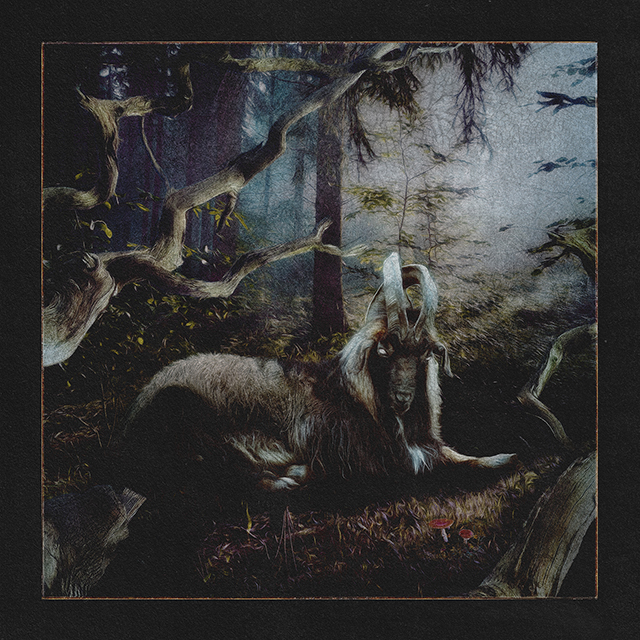 A year after his last album, ‘Some Rap Songs‘, Earl Sweatshirt drops a new seven track project in the form of ‘Feet of Clay.’  Largely self-produced, the album features Haiti’s Mach-Hommy, emerging phenom Mavi, and comes with additional production from Alchemist and Ovrkast.  Feet of Clay arrives just one year after the release of Earl’s Some Rap Songs LP, the title a reference to the bible’s Book of Daniel.  “‘FOC’ is a collection of observations and feelings recorded during the death throes of a crumbling empire,” says Earl.  Stream below via SoundCloud.