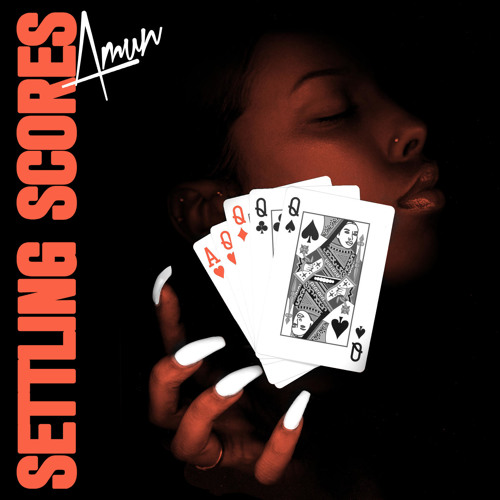 We fell in love with Amun’s sound having heard ‘Not Everything,’ a soulful yet hard-hitting cut from here debut EP ‘Separate‘.  A year later, having since signed with Sony imprint Since ’93, the West London singer and rapper is back with fresh new material in the form of ‘Settling Scores.’  The six track EP reflects the 90s R&B she grew up with, fused with a more modern Hip Hop & Trap influence.  “It’s ‘Settling Scores’ with anything: with yourself, with whatever situation you may be in,” says Amun of what feels like a highly personal project.  “I make music to release my emotions. It’s my therapy. I’m not so good with just speaking words,” she says.

2019’s been a big year for Amun as she rounded out the year joining Joy Crookes on her UK tour, as well as being a part of BBC Introducing’s new live line-up.  We knew we were on to something.  Stream below via SoundCloud, and check out our interview with Amun here.