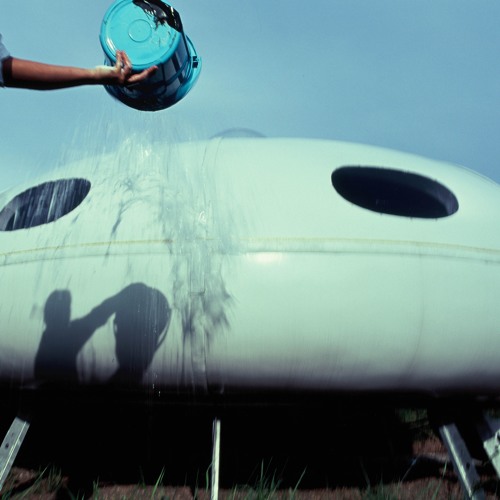 Haich Ber Na’s new EP ‘Everywhere’s Home’ is a fascinating hybrid from an artist who wears his influences on his sleeve.  Opener ‘Forgetful‘, for example, is a musical shape-shifter; luring you in as an ambient dance cut, but just as you’re hoodwinked into thinking it’s some kind of Indie-Pop a la Metronomy, it’s punctuated with a Hip Hop vocal sample and flips into something altogether more sinister.

Genre isn’t important.  What makes ‘Everywhere’s Home’ so special is how delicately it hangs together.  Haich’s own semi-falsetto vocal sits atop a complex soundscape that refuses to stay still.  It’s at once eery and completely beautiful; a heady and alluring fusion that challenges and delights in equal measure.  Stream below via SoundCloud.