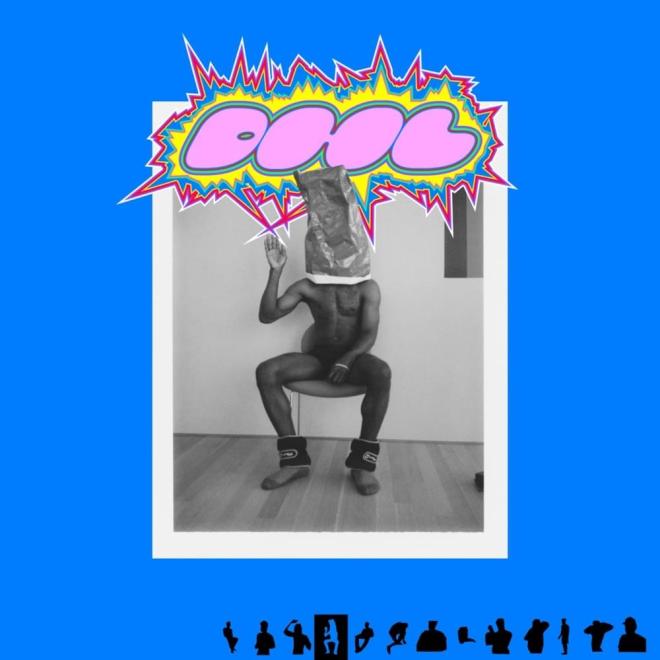 Frank Ocean has dropped a new single entitled ‘DHL’ less than 24 hours after he shared snippets of new tracks leaked from his new New York club night, PrEP+. ‘DHL’ marks his first original track since 2017, which we first heard on Ocean’s Blonded Radio show on Apple Music earlier this year. The track title is borrowed from a German shipping company, a plane of whose he posted a picture of on Instagram with the caption “If I ever buy a plane.” Stream below via YouTube.