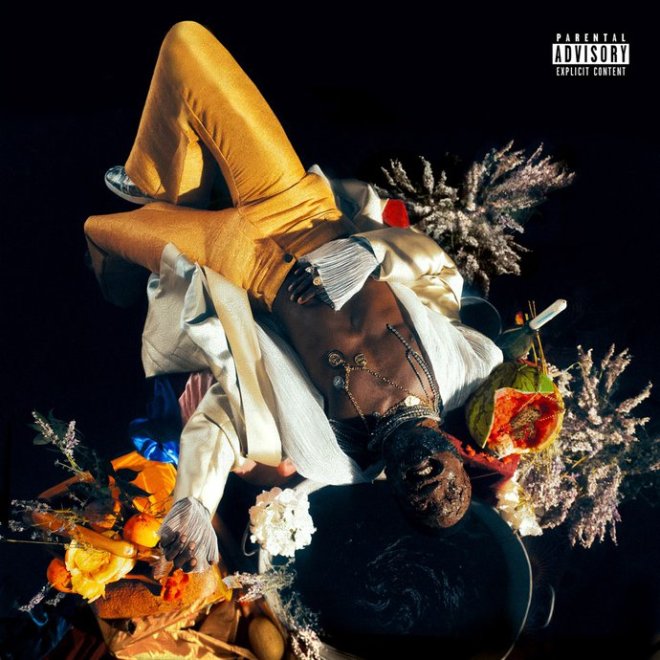 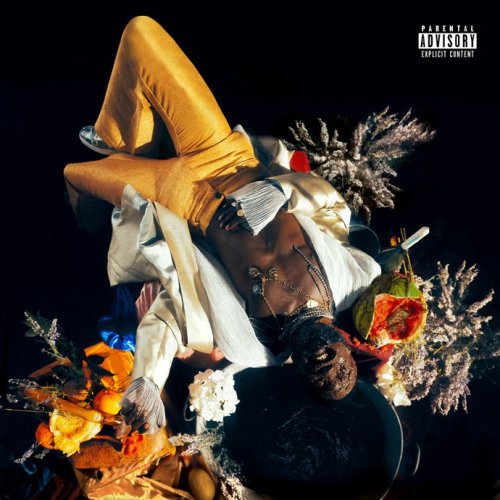 Kojey Radical’s third studio album comes in the form of ‘Cashmere Tears,’ a new 10 track project from the multidisciplinary London artist. “It’s warmth, it’s service, it’s gratitude – it’s a bit of everything,” he told Another Man Magazine. And it’s certainly true, the slow jam Funk of the album’s title track as well as ‘Hours’ and ‘Can’t Go Back’ are certainly some of the most laid back sounds we’ve heard from Kojey. That said, it’s offset but the darker, more politically-charged work we’ve come to love and expect. Stream below via SoundCloud.