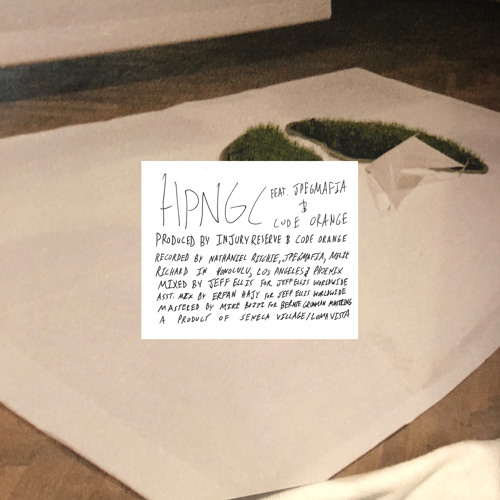 Following their recent, self-titled debut album back in May, Injury Reserve are back with a new single, ‘HPNGC.’  The track begins very minimal; sparse bars over an even sparser beat.  That is, until featured artist JPEGMAFIA steps up to the plate, at which point things get taken up a notch or two.  The track is reportedly the first in a series of standalones from the trio as they continue their world tour.  Stream below via SoundCloud.