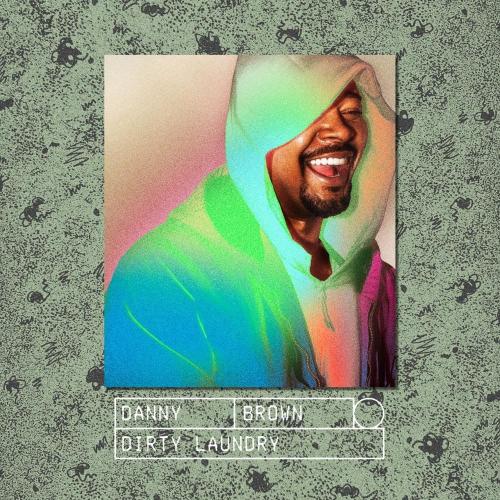 Danny Brown drops new single ‘Dirty Laundry’ alongside details of a new album entitled ‘uknowhatimsayin¿.’  The track comprises a lilting beat courtesy of Q-Tip, over which Brown inhabits a kind of low-life character, who recounts tales of drug abuse and strip shows. ‘Dirty Laundry’ comes complete with a highly entertaining, Simon Cahn-directed visual that’s definitely not to be missed.

‘uknowhatimsayin¿’, executive produced by Q-Tip himself, is set to feature additional production by Paul White [of ‘Golden Rules’ fame], JPEGMAFIA, Standing On The Corner, Flying Lotus and others, so the beats will likely be as out-there as ever. Plus, features from Run The Jewels, Obongjayar, JPEGMAFIA and Blood Orange, as well as an experimental new concept from Brown are more than enough to get us excited:

“This is my version of a stand-up comedy album,” he explains. “Most of my friends now aren’t rappers – they’re comedians and actors. So I wanted to create something that mixed humour with music. Something that was funny but not parody.”