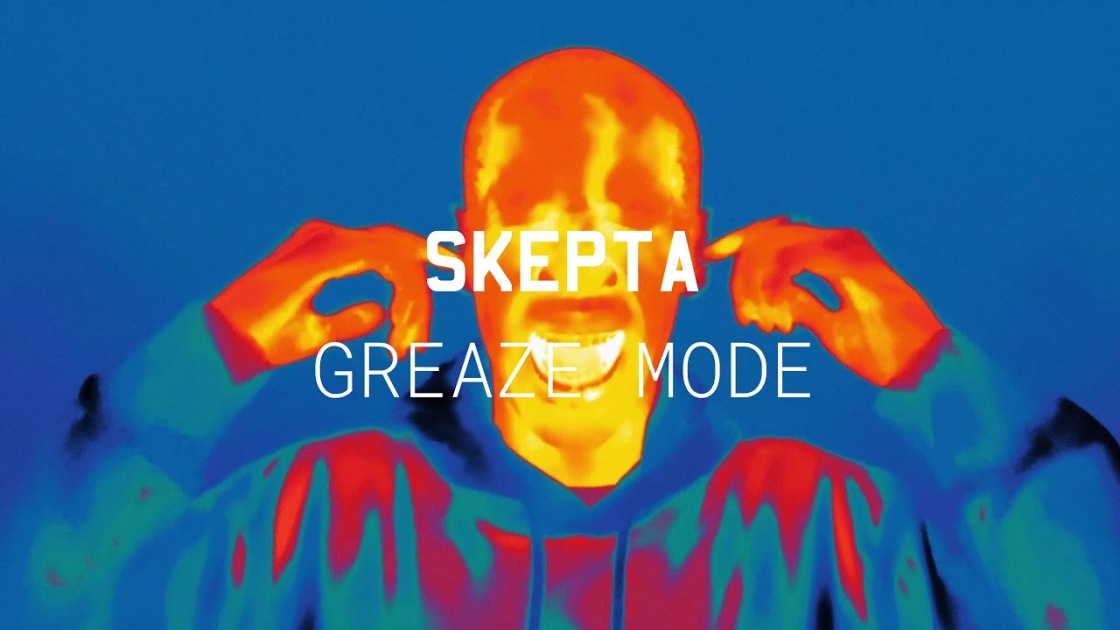 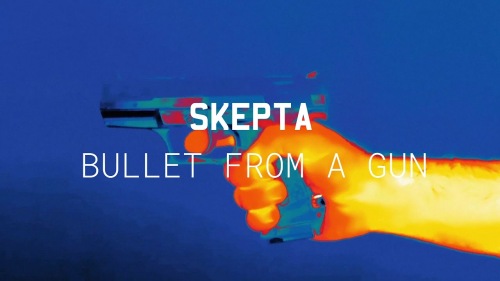 Having just announced new album ‘Ignorance Is Bliss’ [May 31], Skepta drops two brand new songs from the project; ‘Greaze Mode’ and ‘Bullet From A Gun.’ The former features Luton vocalist Nafe Smallz and is definitely aimed at the turn up, while ‘Bullet From A Gun’ come produced by both Skepta and Ragz Originale, and sees Skepta focus and reflect. Stream below via SoundCloud.