SLOWTHAI – NOTHING GREAT ABOUT BRITAIN [VIDEO] 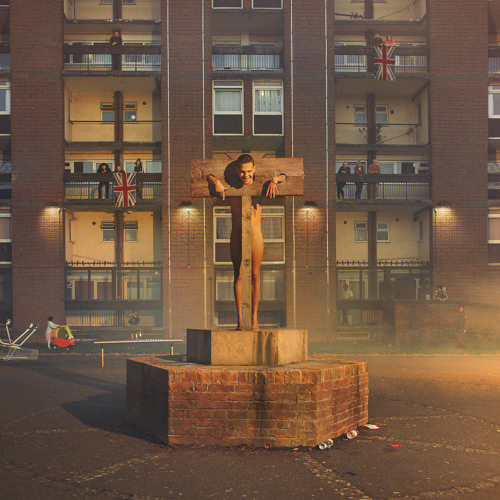 Those paying attention might recognise some of Slowthai’s new track ‘Nothing Great About Britain’ from a recent acapella with Crack Magazine.  The single is also the title track from the Northampton MC’s upcoming debut album, which is due for release May 17, and serves as Thai’s take on the current state of the nation, building his bars around nods to British culture.  Stream below via YouTube.