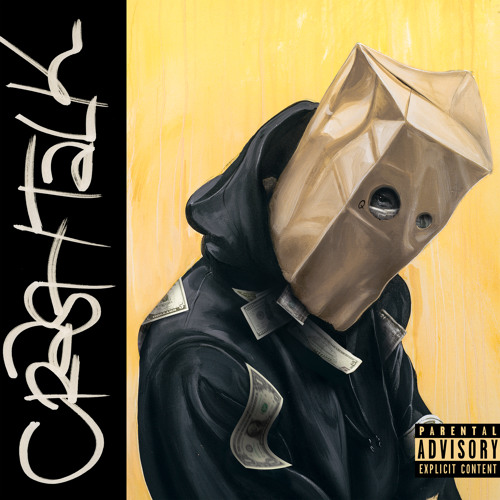 ScHoolboy Q’s fifth studio album arrives almost three years after his ‘Blank Face’ LP, and postponed several months due to the passing of Q’s close friend and collaborator Mac Miller.  “You know I drop albums every two years, right?” said Puffy during a November 2018 concert.  “But listen, with my nigga gone right now, I just don’t feel right putting out an album.  As y’all can tell, I’m not my real self right now.  I shouldn’t even be here right now.  But like I said, my nigga, Mac, would not want me to be in the house sad.  He would clown me for some weird shit.  I’m here today because it’s no way he would allow me to sit in the house and be a little bitch.  I’m not gonna be a little bitch. […]  I’ma go back, and I’ma figure out when I’ma put this fucking album out because y’all are going to get this album, I promise that.  I’m just not ready to walk into the radio station and the first thing they ask me is, ‘So, Mac Miller…’  I’m not ready to deal with those questions.  So, right now, I’m not ready to put nothing [out].”

The first taste of the album came in March with ‘Numb Numb Juice‘, a menacing cut that finds Q returning to the rap game with his “coins up, bars up,” before the album’s release was, again, put on hold due to another tragic bereavement; this time Nipsey Hussle.

Despite all this, ‘CrasH Talk’ is possibly ScHoolboy Q’s best work to-date; certainly his most cohesive.  It’s tales of his hustle, his struggle, as only he does best.  Stream below via SoundCloud.