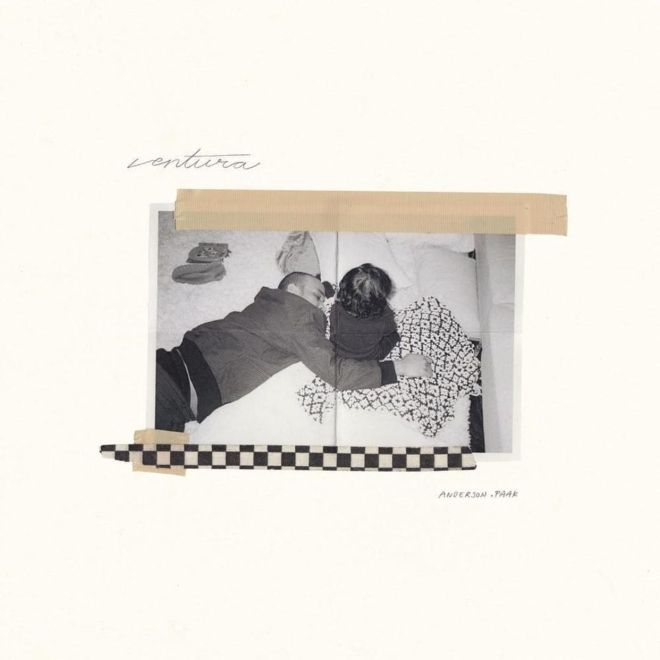 ‘Ventura’ is Anderson .Paak’s fourth studio album, and has to be one of the most hotly anticipated this year so far. Following the West Coast place name theme of his previous albums, .Paak makes his way up the California coast on ‘Ventura.’ Again following a theme, it also comes executive produced by none other than Dr. Dre, lending it extra West Coast Funk.

Ventura switches gears to soul from the grit and urgency that Oxnard brought acting as a juxtaposition to the two towns where .Paak grew up. Anderson explains: “Growing up in Oxnard gave me the grit and the church to find this voice of mine. One town over I went further and found my depth. The duality of each place inspired me greatly and from that I made two albums at the exact same time but held one back because that would have been too many songs to perform live for you all! I like ending things on an even number so welcome to ‘Ventura'”.  Stream below via SoundCloud.