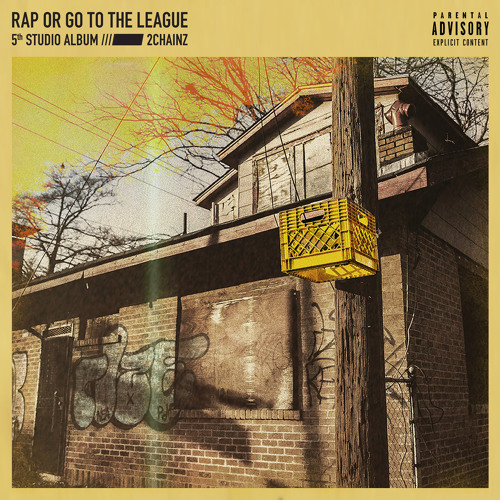 ‘Rap Or Go To The League‘ album cut ‘2 Dollar Bill’ is a West-Coast tinged track [produced by DJ Mustard] filled with boastful raps comparing the three MCs’ [2 Chainz, E-40 & Lil Wayne] rarity to that of a two dollar bill.  It’s fitting then that the video is equally singular; a montage of strange scenarios and spinning spam, the highlight being the discovery of what’s actually inside Lil Wayne, as a surgeon removes a gold bar, a bong, some women’s underwear and – of course – a bonzai tree from his body.  Stream below via YouTube.