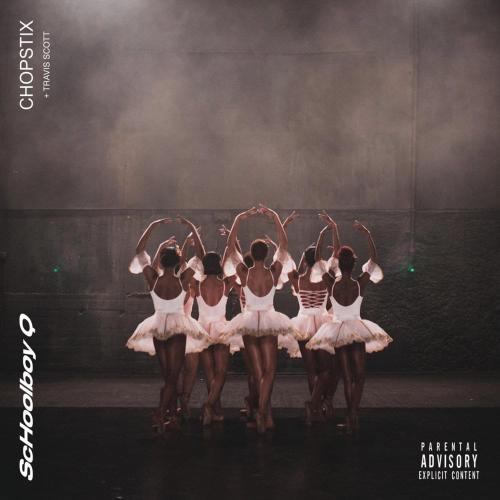 ScHoolboy Q follows up recent single ‘Numb Numb Juice‘ [his first since 2016 LP ‘Blank Face‘] with ‘CHopstix’, which centres on Q’s infatuation with a woman whose legs he compares to the Asian utensil.  Travis Scott features on the hook, on a track originally slated for an April 4 release, which was postponed as a mark of respect to rapper and fellow Crip Nipsey Hussle, who was tragically shot just four days prior.  Stream below via YouTube.