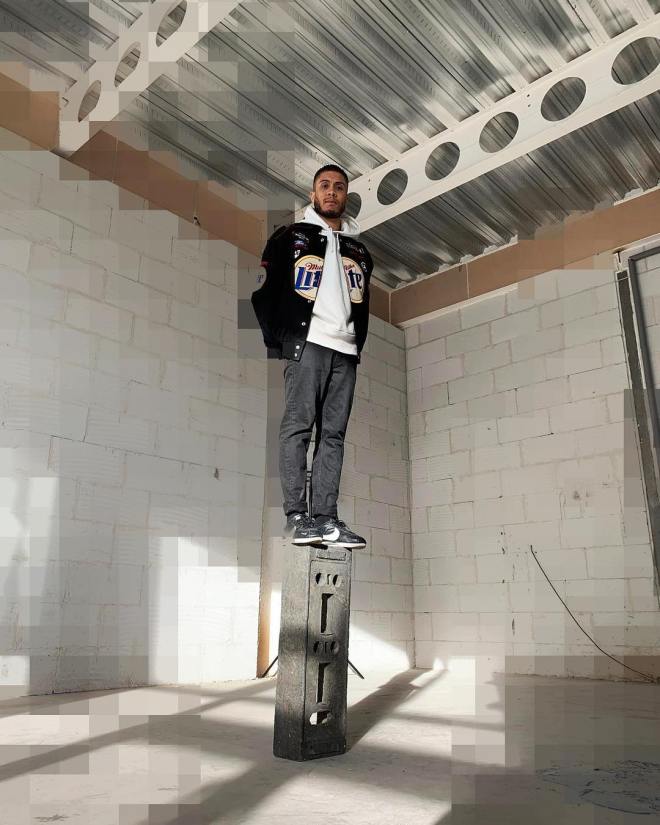 “‘Nobody’s Son’ makes me feel strong,” says Jelani Blackman, “because of the lyrics but also because it’s the first track I’ve put out independently and the feeling is so different. Right now is probably the clearest I’ve felt about a song saying something about me. It’s about being your own person and growing up in London. Since I found this new energy and music, I’ve just been eager to have it out in the world and do it on my own terms.”  Blackman first popped up on our radar with the massive ‘Go Low‘, but ‘Nobody’s Son’ is a step in an altogether more introspective direction, born out of a struggle and the journey of self-growth.  Stream below via YouTube.