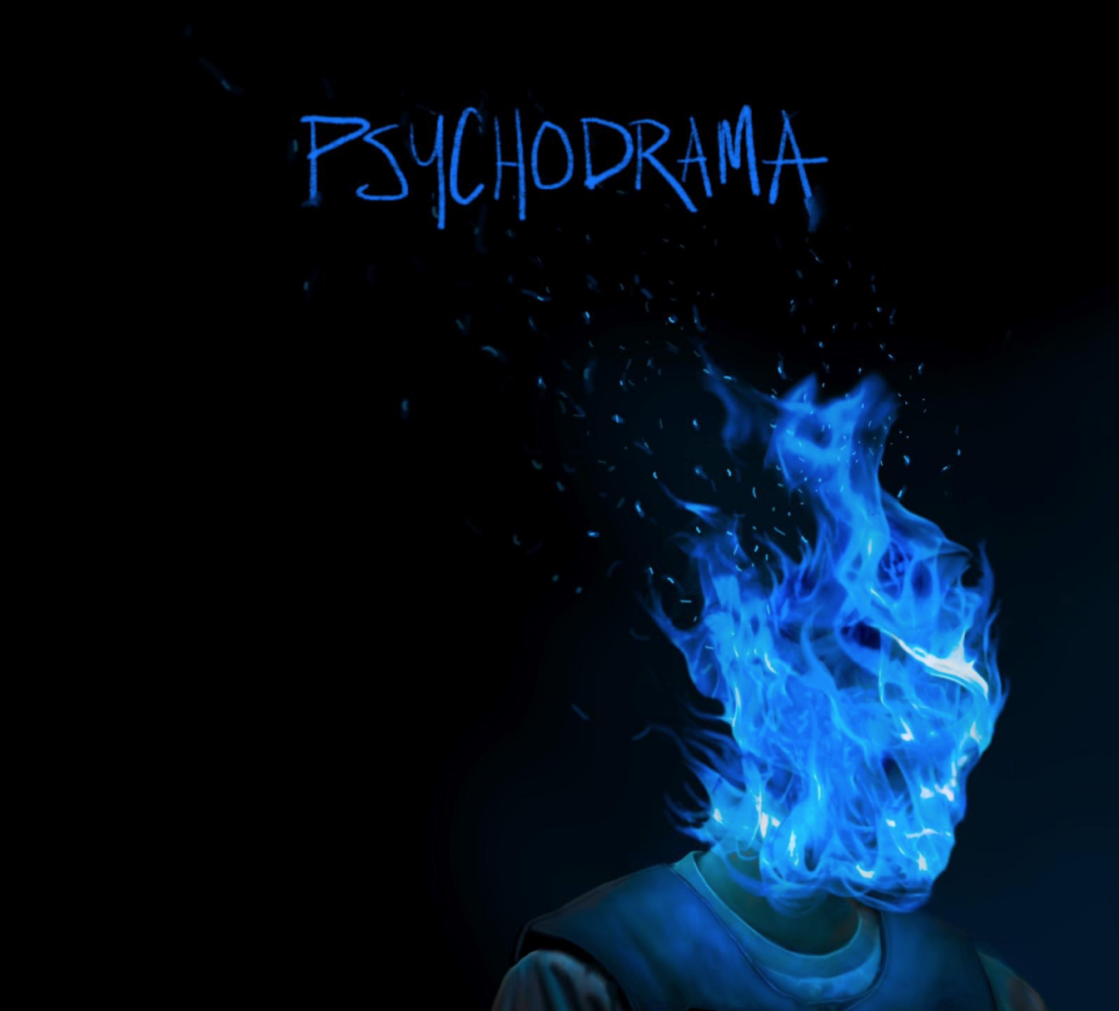 Dave only officially announced ‘Psychodrama’ a matter of weeks ago on February 21 with the release of lead single ‘Black‘, but fans of the South London rapper have been waiting a long time for his debut album.  The LP comes in the form of excerpts from a year-long course of therapy; 11 songs that see Dave examine the human condition and his own complex wiring.  Dave’s often rivetingly poetic on ‘Psychodrama’, tracks like ‘Streatham’ showcase his unstoppable wordplay perfectly.  Our problem is with the packaging.  The therapy angle seems a little half-baked; little more than a handful of recordings of some posh bloke.  It’s been done before, and better, as has the sermon on domestic violence that is ‘Lesley.’  It’s intention, of course, is laudible and pure, and it’s fantastic to see an artist of Dave’s stature use his platform to shine a light on something so deplorable.  ‘Psychodrama’ is very, very good, but perhaps not the album we hoped it’d be.  Maybe we’re wrong though, generally this has been one of the best-received British Rap albums of the decade, so what do we know?  Stream below via SoundCloud and let us know what you think.