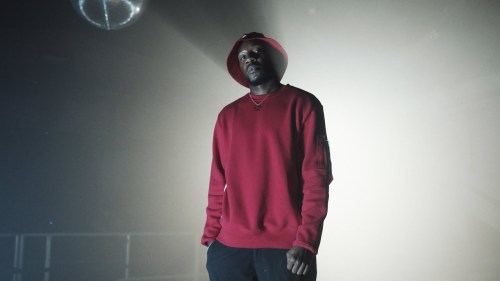 Ragz Originale returns to his full length debut ‘Nature‘, released October last year, with a new visual for the album’s second track ‘Proof Read’.  The video comes directed and produced by Stuupid and is centered around dimly lit club performances that match the track’s subdued production.  Stream below via YouTube.