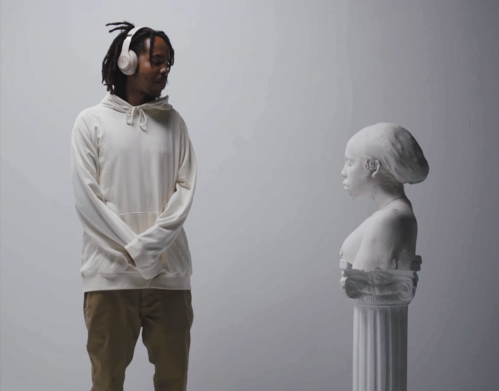 Soundtracked by his new album ‘Some Rap Songs,’ Earl Sweatshirt releases a new short film entitled ‘Nowhere, Nobody.’ Directed by Naima Ramos-Chapman and Terence Nance, the film is an art-house flick that’s as experimental as the album itself; seemingly exploring themes of black identity and fatherhood, paying homage to his late father, South African poet and political activist Keorapetse Kgositsile. Stream below via YouTube.