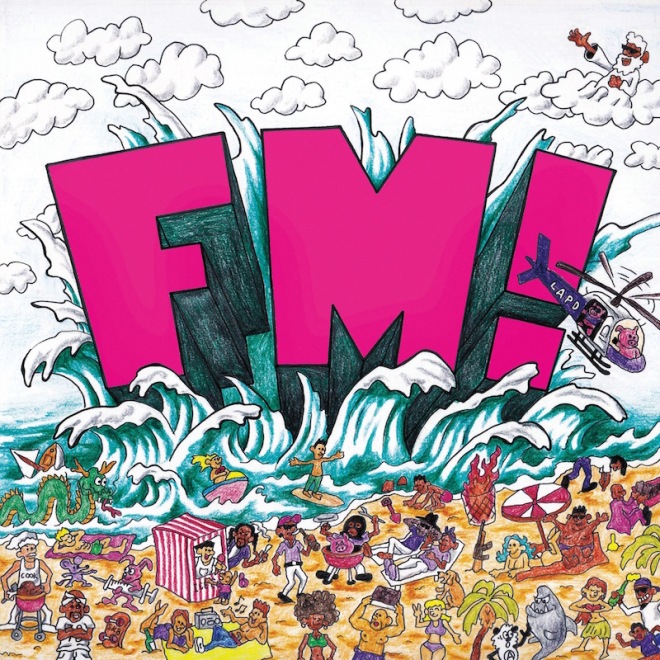 We can’t pretend to be on board with the artwork, but the concept we can certainly get behind; an album with “no concepts, no elaborate schemes, just music.  Because nowadays,” Vince Says, “who needs more bullshit?”  While ‘FM!’ certainly stands in fantastically stark contrasted some of Rap’s more bloated, self-indulgent, 20+ track offerings by clocking in at only twenty two minutes long, Staples is being intentionally misleading in saying that it lacks concept.  It is, in fact, a reflection of popular consumption of black culture, a theme that has permeated his work, most searingly in the 2015 video for ‘Senorita‘.  It’s a feat of sheer precision, stream below via SoundCloud.