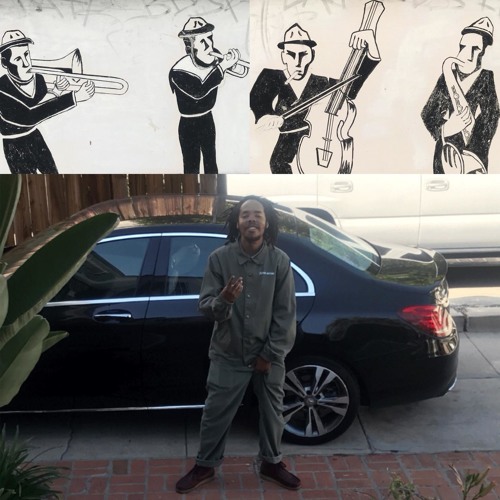 It’s been over three years since ‘I Don’t Like Shit, I Don’t Go Outside‘, but Earl Sweatshirt is back with a new track entitled ‘Nowhere2go’.  Excitement [well, ours at least!] reached fever pitch when mysterious teaser videos began to surface on Instagram.  Speculation was rife that an album was sure to follow, but for now we’ll have to make do with just one track.  ‘Nowhere2go’ is possibly Earl at his most experimental; glitchy drum programming and drowsy production from Ade Hakim form the backdrop for his powerfully blunt bars about being plagued by depression and seeing death everywhere.  Stream below via SoundCloud.