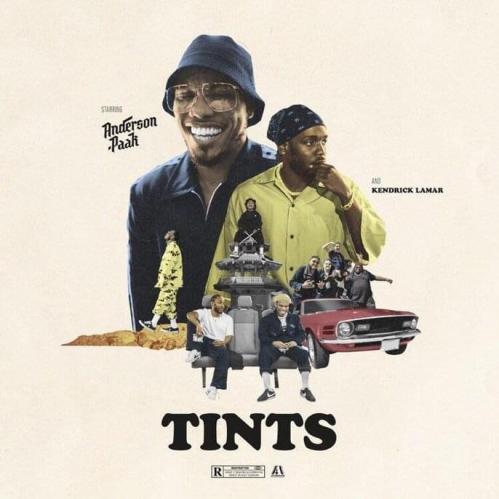 After teasing the collab on Instagram, Anderson .Paak and Kendrick Lamar have shared new track ‘Tints,’ which premiered on Beats 1 this evening.  Produced by Om’Mas Keith and .Paak himself, ‘Tints’ is the lead single from Anderson .Paak’s forthcoming album ‘Oxnard’, which will be released on Aftermath Entertainment, release date TBA.  What we do know, however, is that Dr. Dre is executive-producing the record, and that Madlib is also involved, as well as J. Cole and Pusha T.  “This is the album I dreamed of making in high school, when I was listening to [JAY-Z]’s The Blueprint, The Game’s The Documentary, and [Kanye West’s] The College Dropout,” .Paak tells.  Stream ‘Tints’ below via SoundCloud.