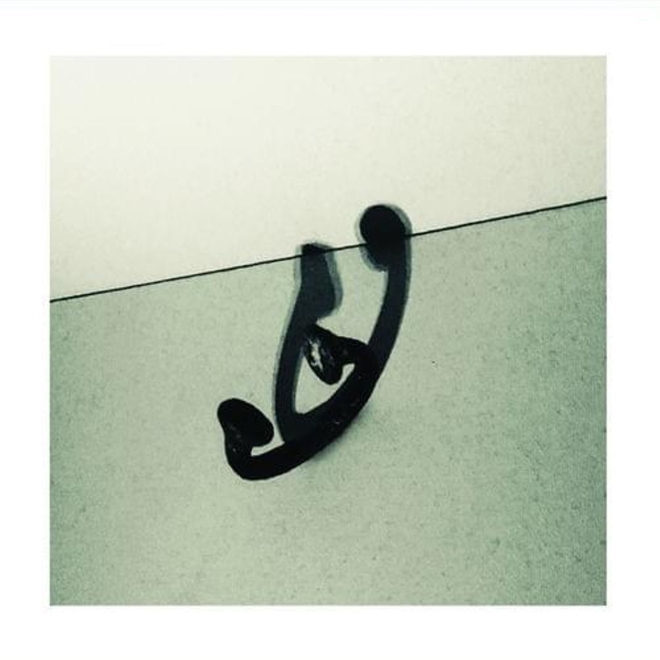 ‘Drogas Wave’ is Lupe Fiasco’s first album since his departure from Atlantic Records. With no singles and minimal fanfare it may just hve passed you by, which would be a shame – it’s quietly masterful. Fiasco revealed the main idea of the project to Billboard:

“It’s about a group of slaves on a slave ship on their way to Africa to the West Indies and they are thrown off the boat. But they didn’t die. They stayed alive and they lived under the sea. And they dedicated their lives to sinking slave ships – so they became this super, underwater force against slavery. It’s like a super-deep story that I am building on different fronts. But that’s the main idea and the source material for the album.”

At twenty four tracks long, it’s a deep, complex affair. Its narrative not always obvious, it often feels like Fiasco got lost along the way. That said, his layered bars are as expertly crafted as always. This certainly isn’t his most immediately accessible album to-date, but it’s well worth delving in to. Stream below via Spotify.