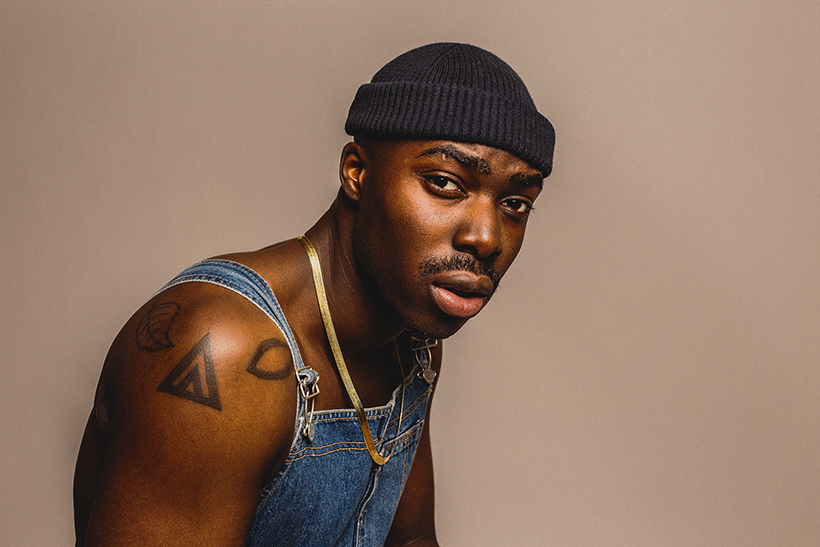 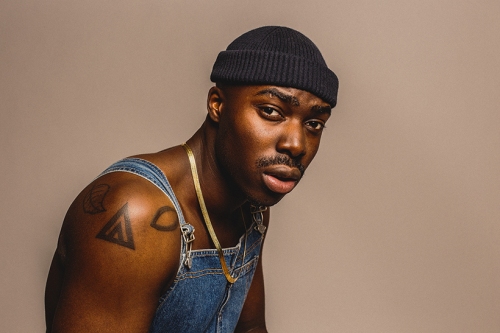 Based in Germany, rapper Serious Klein teams up with creative agency HUSH & HYPE for a prodigious new video to accompany hard-hitting single ‘Voodoo Money’.  The track comes with production from Chance The Rapper collaborator Rascal, and follows ‘Coochie Money‘ as the second installment of Klein’s ‘money’ trilogy.  The video explores the ideas of sin and forgiveness, taking a direct path through the portrayal of mannerisms surrounding money, women and power.  It’s “something you have to watch twice to understand,” says Klein.  “Starting with the intro followed by the parts that portray me in a very different way; reckless and cruel at the same time”.  Stream below via YouTube.