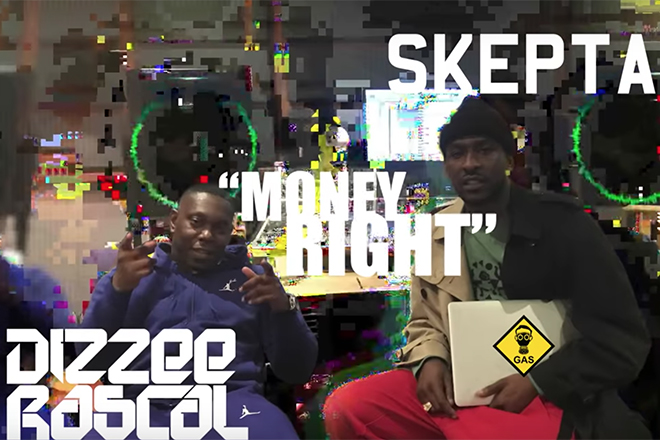 Dizzee Rascal reveals details of a new EP entitled ‘Don’t Gas Me’ [September 14] with a new track ‘Money Right’, which sees him collaborate with fellow Grime kingpin Skepta for the very first time.  The first new drop from Dizzee since his sixth studio album and return to form ‘Raskit‘ is based on David Sylvian’s piano riff from ‘Night Porter’ by Japan, which was also used by Ray Keith in his jungle classic ‘Terrorist’.  Stream below via SoundCloud.