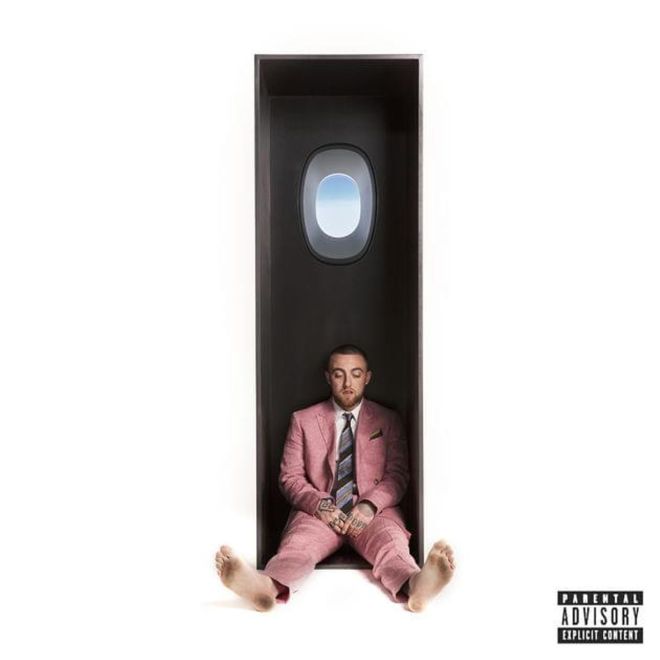 Mac Miller releases a fifth studio album in ‘Swimming’, his first since – and in many ways a counterpoint to – 2016’s ‘The Divine Feminine’.  Mac’s public break-up with singer  Ariana Grande is evidently a source of inspiration, but happily it’s self-love, healing, and psychological growth Mac dwells on, rather than wallowing in self-pity.  “Tell them they can take that bullshit elsewhere / Self care, I’m treatin’ me right, yeah / Hell yeah, we gonna be alright,” he sings on single ‘Self Care’.  Stream below via SoundCloud.