EVERYTHING IS RECORDED – CARRY ME 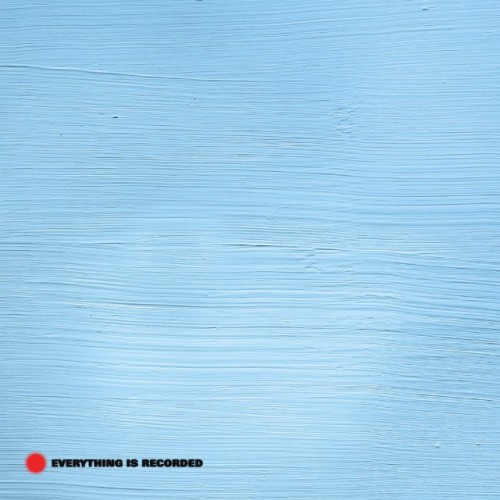 After the critical acclaim with which the first Everything Is Recorded project was met, XL Recordings boss Richard Russell announces that there’ll be a follow-up EP alongside new single ‘Carry Me’” featuring Nigerian vocalist Obongjayar and British Bahraini trumpet and flugelhorn player Yazz Ahmed.  The forthcoming project will be entitled ‘8AM’ and is set to feature 6-tracks, with contributions from Sampha, Scritti Politti’s Green Gartside, Infinite Coles, Obongjayar, and more.  Stream below via SoundCloud.