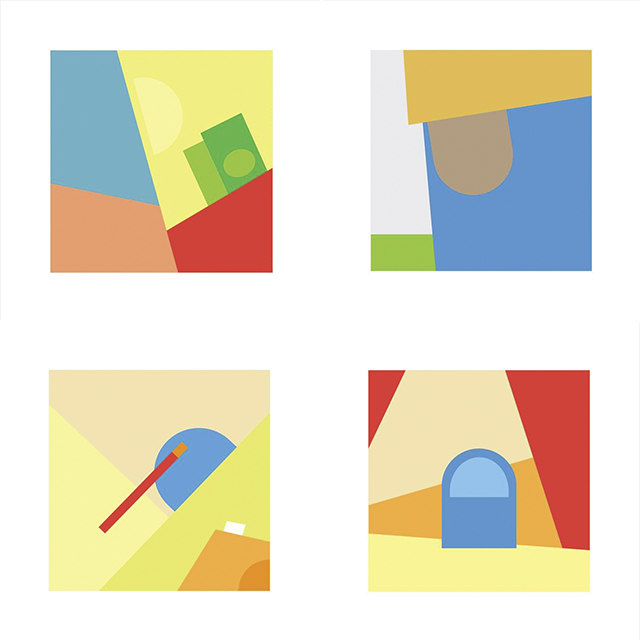 Although its not quite the album fans have been waiting for, Chance The Rapper drops four new songs in the form of new EP, ‘4 New Songs’. Each track comes with its own artwork, that of track two ‘I Might Need Security’ being a stylised version of anger meme ‘Arthur’s Fist’, with the hook and title coming from a 2002 Jamie Foxx skit. Stream below via SoundCloud.