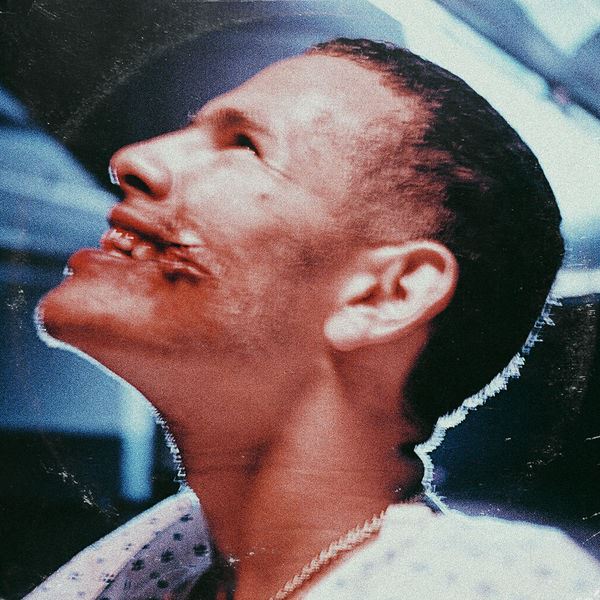 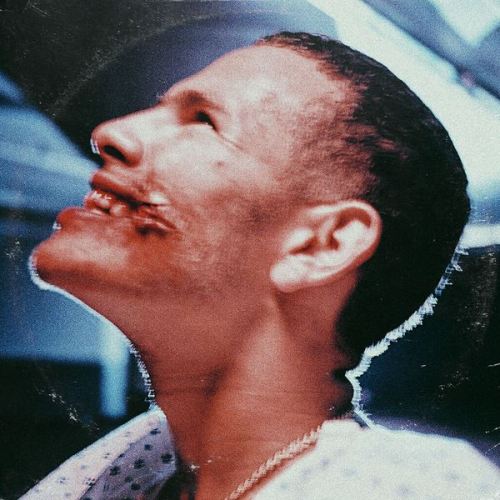 One can’t help but think that Slowthai is releasing music the way it should be released in 2018.  Each drop from the promising young Northampton feels carefully considered and laser-sighted.  New single ‘Polaroid’ is no exception; a starkly simple beat and Slowthai’s abbrasive bars soundtrack a disturbing new video directed by The Rest in which a recovering Slowthai stumbles around an abandoned medical facility.  Stream below via YouTube.