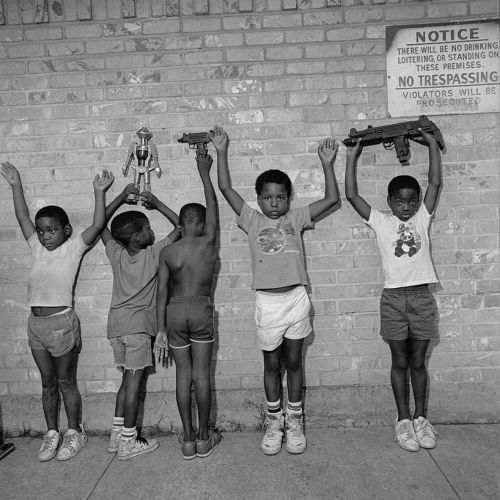 ‘Nasir’ is the new, self-titled album by New York Rap legend Nas.  The album’s executive producer Kanye West teased the release on Twitter earlier this summer, before its live-streamed premiere last night underneath the Queensboro Bridge in Nas’ native Queens.  With features from The Dream featuring heavily, beats by Ye and of course the seemingly-obligatory 070 Shake feature, ‘Nasir’ feels a little more like G.O.O.D. Music flexing, rather than a Nas album.  Regardless, it’s nice to hear Nas experiment with a break from the typical Boom Bap his bars are usually associated with.  Stream below via SoundCloud.