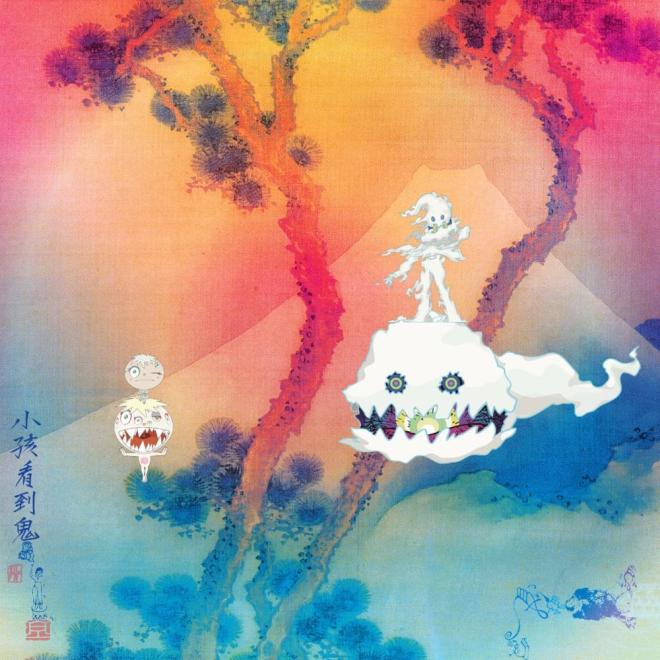 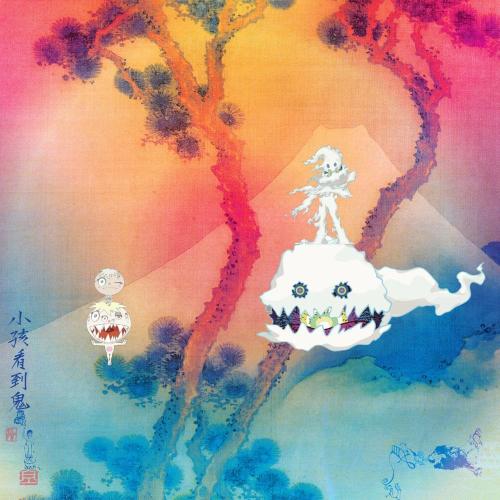 Kids See Ghosts is both the name of Kid Cudi / Kanye West project and the name of their first album together.  The third album in a series of five albums executively produced by West [following ‘Pusha T’s ‘DAYTONA‘ and his solo album ‘Ye‘] follows suit by containing seven songs, and was promised back in April by Yeezy on Twitter.  ‘Kids See Ghosts’ was premiered at a listening party held at a ghost town in Santa Clarita, California. The album starts off on an absolutely insane note; as a hook from Cudder turns into bars from Pusha T, which turn into a beat comprised mostly of Kanye making gun sounds.  By ‘Reborn’ and the album’s title track, things settle down a little.  Stream below via SoundCloud.