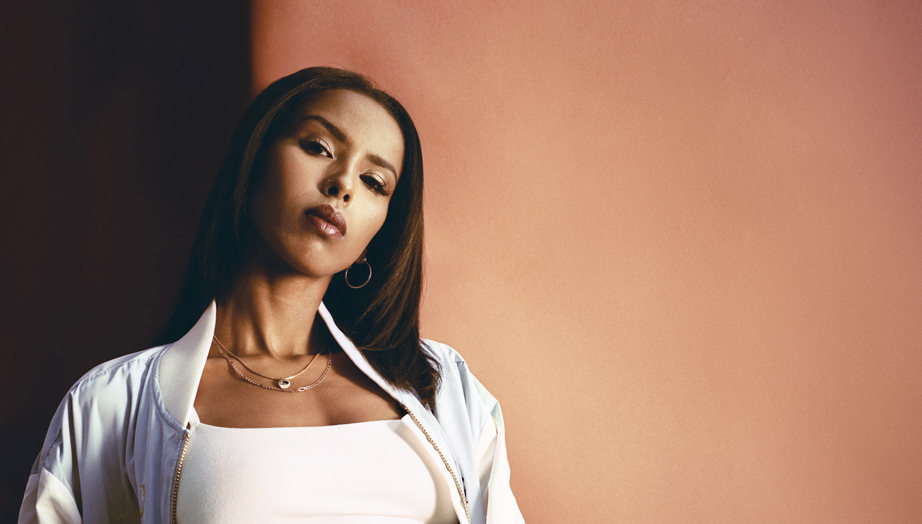 SEPARATELY SEPARATE: AN INTERVIEW WITH AMUN 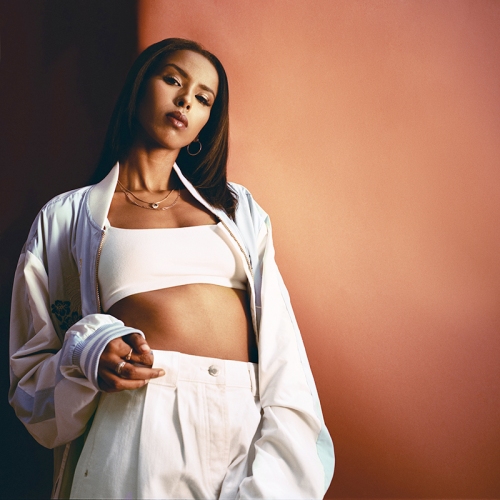 It’s an oppressively hot bank holiday Saturday in a busy, rabbit warren of a flat in North London.  Amun has already picked out her looks and sits patiently amidst the creative chaos; a concert professional at the tender age of 22.

She’s serene but upbeat throughout the shoot and our conversation about how she arrived at what is now the genesis of a very promising musical career. Born in London to Somali parents, Amun was raised on a diet of Hip Hop and R&B; “people like ‘Pac, Biggie, groups like 112, SWV…  It’s what my parents listened to, they partied in the 90s so it was their vibes.”

Three years of emulating the artists she heard on her parents’ records followed before she finally put pen to paper. “I never recorded a song until I started writing,” she tells me.  “I liked to hear my voice back, and I think that’s what made me keep recording.  I didn’t have money to book studio time, so I’d go to my community centres and to school, wherever I could get it done!  I don’t think I would have ever done music properly if it wasn’t for my community centre.”

Amun is enthusiastically grateful for the support of key figures at her school and local community centres. Growing up with five siblings places a certain constraint on one’s ability to find time alone to create, but places like the Hollow Bridge Community Centre gave her just that. Often in trouble and rarely in school, Amun finished her GCSEs and first took a job in a supermarket, followed by a stint at a footwear store: “I hated it because I could hear the music playing. You hear all these people you think you’re better than, and you’re like ‘How is this on the radio!?’”

It was at that point that she quit and committed to a career in music, and after a brief stint as a model began turning down work because she had another plan. “I need to stick to my music, I don’t want to be that girl who started doing music videos and jumped into music. I have a road that I’m going down. I know that if I’d got my foot through the door in all these other ways I wouldn’t get the respect that I want and feel like I deserve. So music’s got to be my way in and I can do whatever I want later.” An admirable display of conviction and integrity.

So what’s next? “I want a tour, I want to drop albums. I just want to gig. I want to perform… to big crowds. I’m still very nervous, I haven’t gotten over that fear yet. Once I do I reckon I’m going to kill it.”