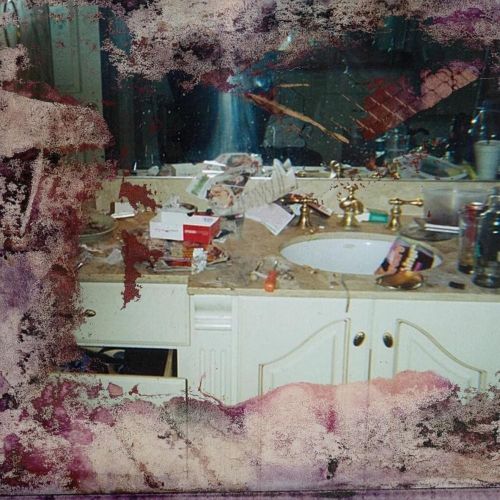 Over the last few years, Pusha T has occasionally hit upon a unique, winning formula. Tracks like ‘Nosetalgia’, ‘Numbers On The Board’ and ‘Crutches Crosses Caskets’ feature beats so stark in their minimalism they’re borderline uncomfortable. While they lurch onward, all eyes are on Push’s tales of dope dealing.  It’s precisely this formula that seems to have been distilled on ‘DAYTONA’; verse after verse of unadulterated Push punctuated only by Soul-sampling hooks.  Previous two albums ‘My Name Is My Name‘ and ‘Darkest Before Dawn‘ both had occasional radio-friendly moments, but ‘DAYTONA’ has none.  As far as we’re concerned this is Push T’s best and most cohesive body of work to-date.  Stream below via SoundCloud.