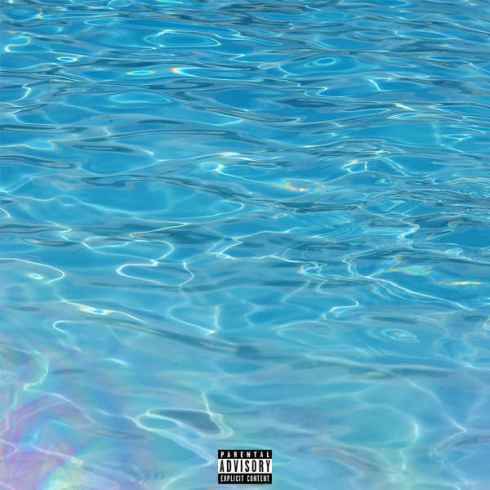 Skepta sparks rumours of a 2018 album release with new track ‘Pure Water.’  The signs are there; a GQ cover, a top billing at this year’s Lovebox festival, the list goes on, but Skepta’s first release as a Nigerian chief feels a little throwaway.  While the hard, minimalist Grime beat is up there with the rest, the bars seem a touch half-baked [‘Pure water and lots of ice / She knows that I be the boss of life.’] – so much so that we’re kind of hoping they’re not indicative of things to come.  That said, it’s got bags of personality.  Stream below via Spotify.