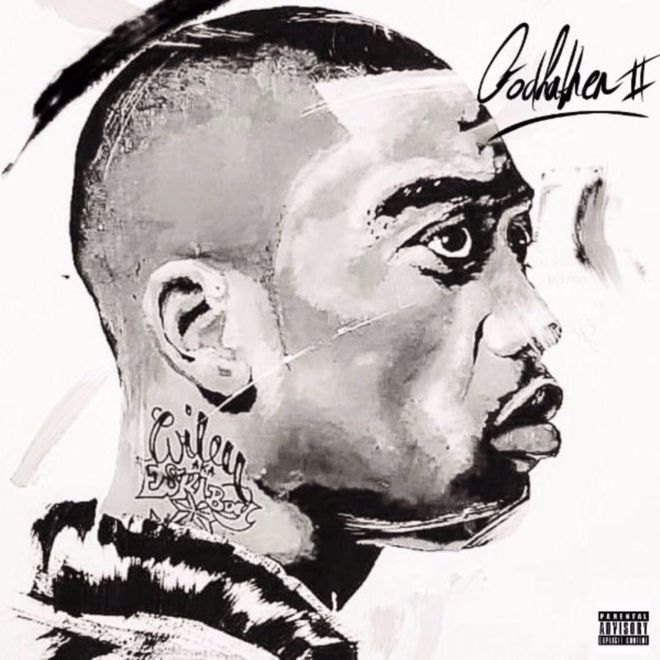 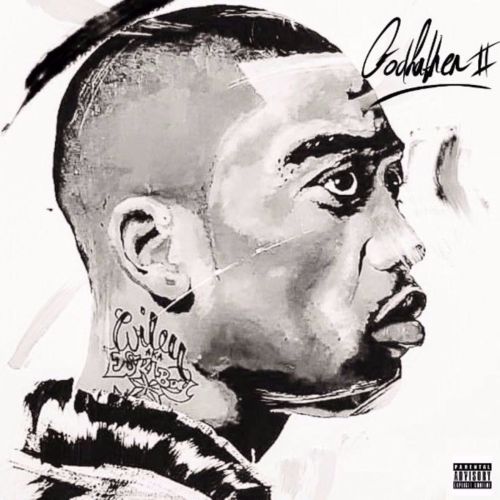 Wiley’s follow-up to last year’s ‘Godfather‘ was initially slated for release in February, but was delayed after a the album has been delayed in part due to “last minute” Shakka collaboration ‘Certified’.  Now standing at twenty tracks including singles ‘I Call The Shots’, ‘Bar’, ‘Been A While’ and ‘Remember Me’, ‘Godfather II’ sees Eskiboy spending a lot of time pondering his posterity after his eighteen years in the game.  Stream below via SoundCloud.