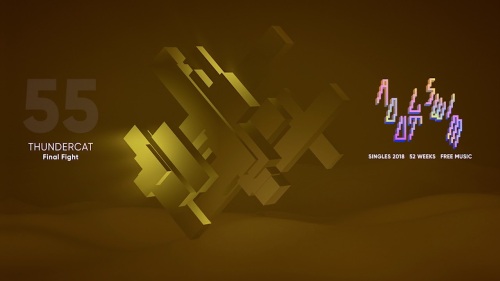 Thundercat’s first release since 2017’s ‘Drunk‘ comes via Adult Swim’s singles series.  The new track is called ‘Final Fight’, and follows Thundercat as he navigates a dangerous relationship with a woman who as she punches him in her sleep and eventually drives him to jump out the window in a bit for freedom down a rabbit hole.  It’s leftfield lyrics and noodling bassline certainly wouldn’t sound out of place on ‘Drunk.’  Stream below via SoundCloud.