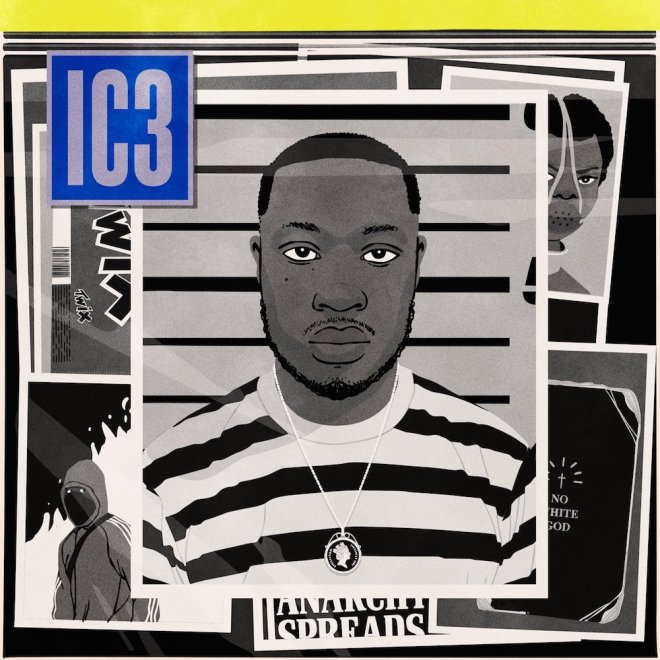 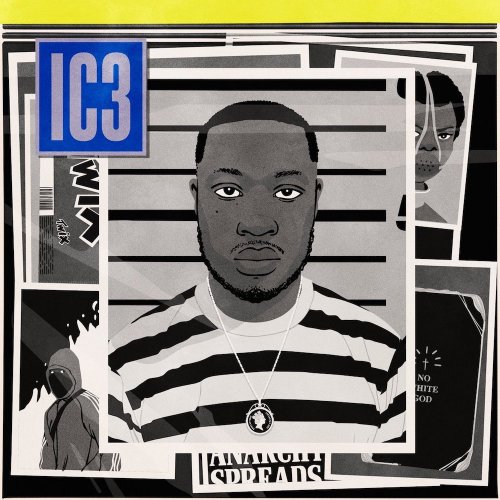 We named Oscar #Worldpeace one of our ones to watch this year after 2017’s ‘Recluse’ EP left us with our jaws on the floor.  Last week, the North London MC announced that his next body of work would be coming May 11, its titled ‘IC3’ referencing the code used by police to describe the ethnicity of black suspects.  It’s no surprise then, that the first track from the project is a politically barbed rhetoric on those aspects of racism that are so deeply embedded in British institutions and everyday culture.  Stream ‘No White God’ below via SoundCloud, click here to pre-order #Worldpeace’ “most personal offering yet.”