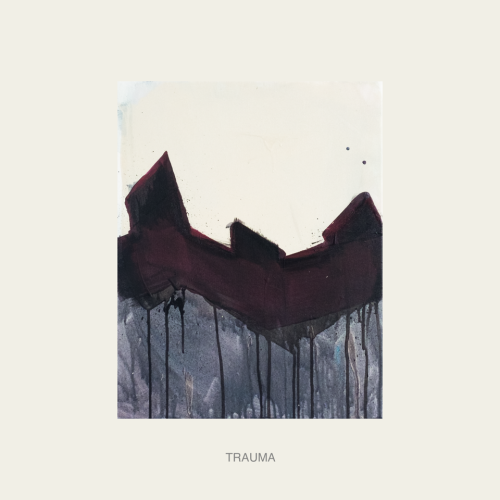 “I made ‘Trauma’ after messing around with a bunch of vocal samples to see what happened,” producer Model 86 told XLR8R.  “It’s called ‘Trauma’ because I was messing around making up lyrics for what the vocal edits/noises became—the first word she says sounds like ‘trauma’.  I actually had a version of the track that replaced all the vocal noises with actual words but I couldn’t get it to work; it was “trauma, don’t hate me now, come hold me”, sounds… depressing.”  It’s a serendipitously fitting title then for a single from an EP called ‘I Was Depressed And Anxious For Most Of My 20s Until I Came Off My Tablets’.

Whatever the sample is, it’s sounds like it’s straight out of ‘Bring Me Flowers’-era UK Garage, but placed in an entirely new setting; amidst strange melodies, rhythmic percussion and twisting synths.  It’s a strange concoction, but it works perfectly.  Stream below via SoundCloud.