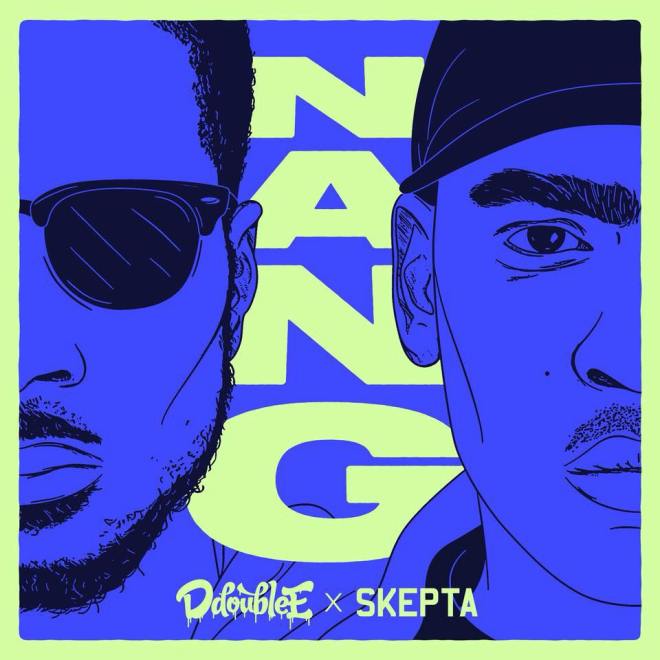 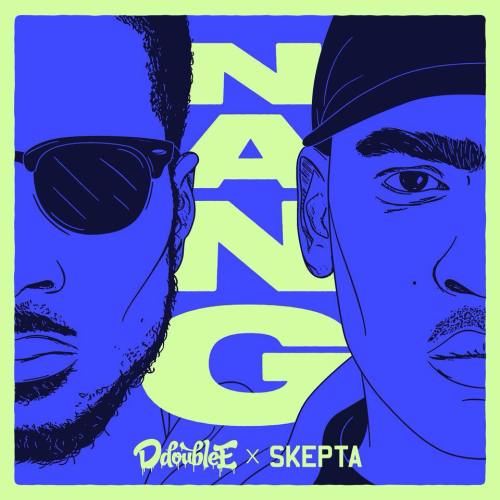 Despite being a bonafide household name in the Grime scene, BBK veteran D Double E has never released a solo album.  Ever.  All that is about to change, however, as he readies his debut LP ‘Jackuum!’ for release this month.  New track ‘Nang’ is more than enough to whet the appetite for now; recruiting Footsie on production and borrowing fellow BBK cohort Skepta for a verse.  “Me and Skepta have been friends for the longest, but we’ve never made a song that’s just me and him. I wanted to get closer with the artists I work with, so this is me and him going in back to back, keeping the energy tight and true to back in the day,” he says.  Stream below via YouTube.