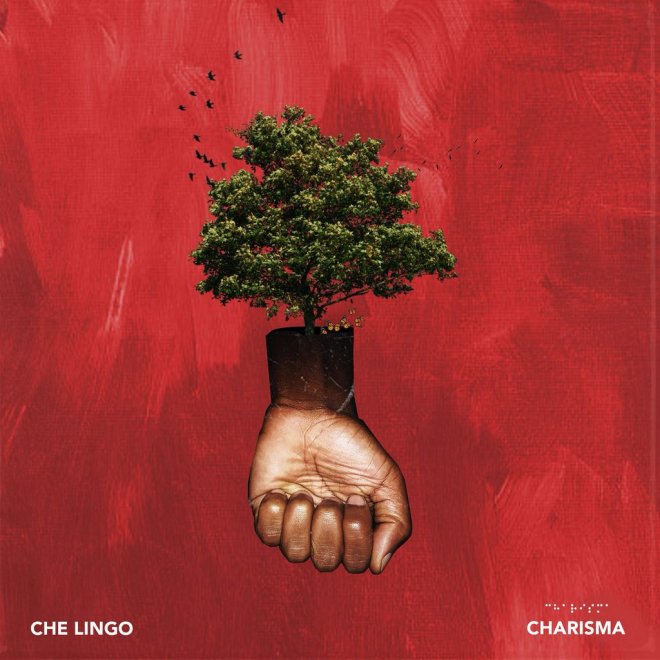 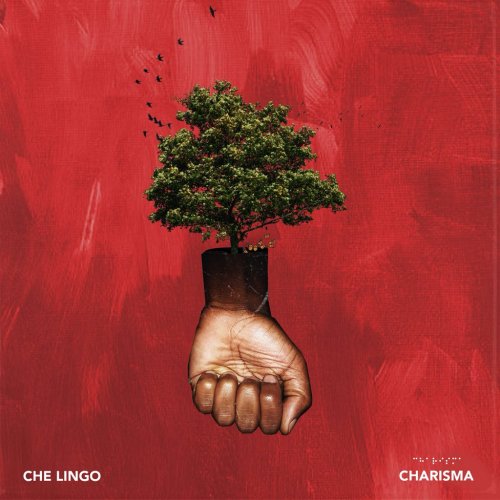 Che Lingo releases one of the most self-assured debut EPs we’ve ever heard in ‘Charisma’.  Opening track ‘Freedom Is Scary’ is refreshingly honest; “It’s frightening going after what you want in life / Especially when it’s manifesting quicker than you thought it might” he raps, a blunt but eloquent sentiment.  “These are some of the first thoughts I had when I went full time with music,” says the South London MC. “It was the most scary, yet empowering feeling I’ve ever felt in my life.”  Though indebted to so many variations of Hip Hop, Rap & Grime, Che Lingo eschews many of the genres’ tropes, railing against the widespread yearning for ‘Metal & Rocks’, and penning a tribute to black women, a group he refers to as “the most socially ridiculed and unappreciated type of human on earth.”

Speaking on lead single and album closer ‘Same Energy‘, Lingo says: “As an artist navigating is hard when you’re new.  You need help that not everyone is willing to give at the start. People can at times be very superficial. ‘Same Energy’ is an emotionally intelligent attack at that mind set.  The only thing you can rely on is consistent energy from the people that engage with you and your music.  I find that keeping the same energy and prioritising those that do the same is the best way to navigate from start to finish.”

Stream ‘Charisma below via Spotify.