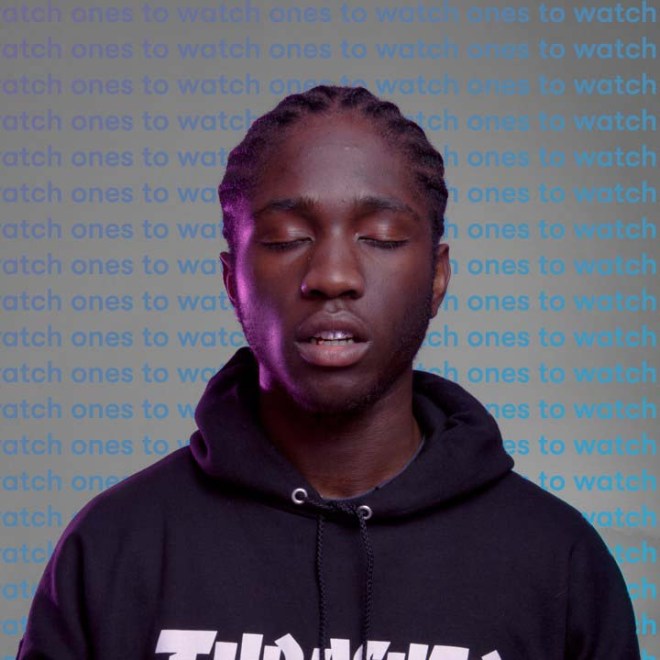 With 2018 firmly in the rear view mirror, we asked our writers who they were excited about hearing from this year.  Then we asked producer STPBRTHR to put them all together in one handy mix.  Simple really.

Shirt kicks things off, the first Rapper to sign to Jack White’s Third Man Records who’s putting a fresh spin on the classic New York Hip Hop sound [we know you’ve heard that before, but trust us!]  We’ve also got new music from Slowthai, a Northampton native is making a name for himself fast.  His debut EP landed him on every tastemaker playlist going, with a performance at the inaugural BBK takeover cementing a robust and promising start.

Ms Banks’ ‘Get Loose’ also features – the tale goes that she started to pen down her own bars aged just eleven.  Now at 23, she rhymes confidently and assertively; a brilliant mix of Grime and Trap laced with a ferocious flow that just might “take the sound of South London global,” as is her primary objective.

From across the pond we have Smino from St. Louis, Missouri, as well as home-grown talents and MiniKingz’ Oscar #Worldpeace & Ragz Originale.