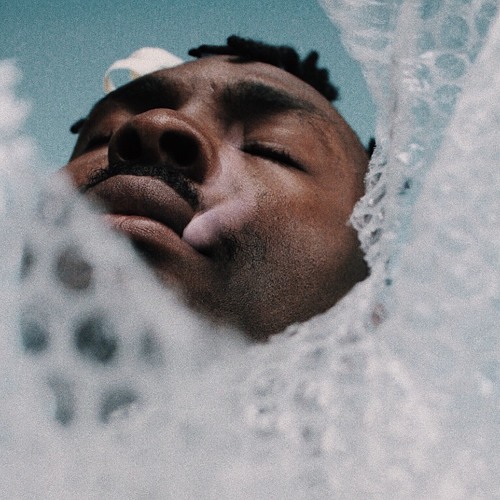 A new track from Azekel sees the British vocalist & producer at his most delicate, and seemingly at his most experimental.  ‘Black Beauty [Daughters]’ is a beautifully restrained work; its solid bassline the only thing that isn’t light as a feather.  Azekel’s ‘808s & Heartbreak’-style auto-tune feel poised over backing vocals and barely-there keys.  It follows ‘Can We Have Fun [In This House Tonight]‘ as the second single from his upcoming debut album ‘Family’, preceding another new track entitled ‘Don’t Wake The Babies’.  Stream all three tracks from ‘Chapter 1’ of ‘Family below via SoundCloud.