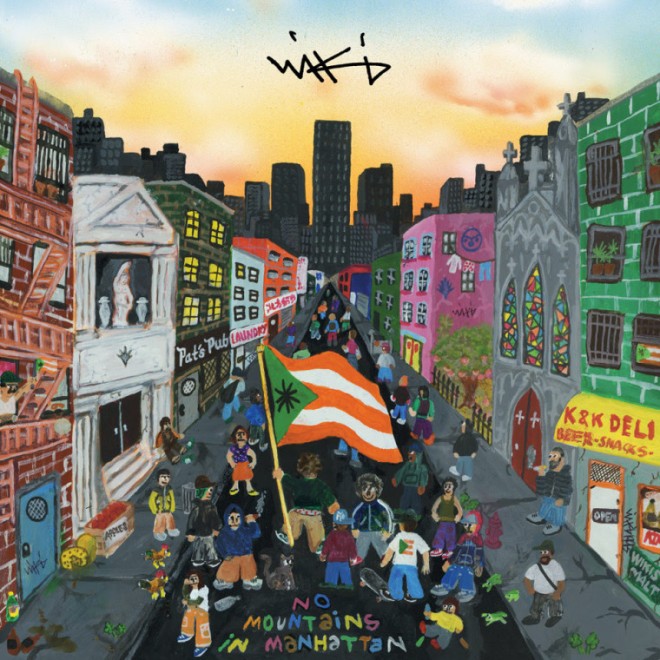 WIKI – NO MOUNTAINS IN MANHATTAN 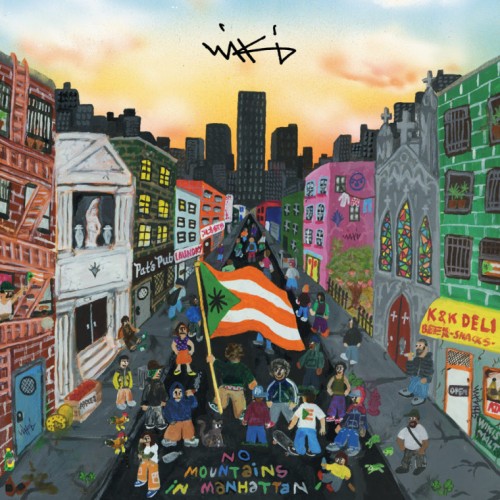 “I just wanna grow and shit,” Wiki told DJBooth of his split from Ratking. “I’m happy for Ratking because that was a good basis and a way to lay the groundwork and build a little community behind it, but I was ready to do my own shit.” His “own shit” began with ‘Lil Me‘, and has since seen him ink a new deal with XL Recordings and now release his first solo album proper in ‘No Mountains In Manhattan’.  One of the reasons behind Wik’s decision to go it alone was to creative control: “For me, I wanna be able to pick the art, I wanna pick the beats; I wanna be able to work with other producers.”  He’s certainly achieved that; his unique style shines despite a list of collaborators that includes Ghostface Killah, Your Old Droog, Kaytranada & Earl Sweathirt.  Stream below via Spotify, click here to check out Wiki on the campaign trail in a new video for single ‘Mayor’.