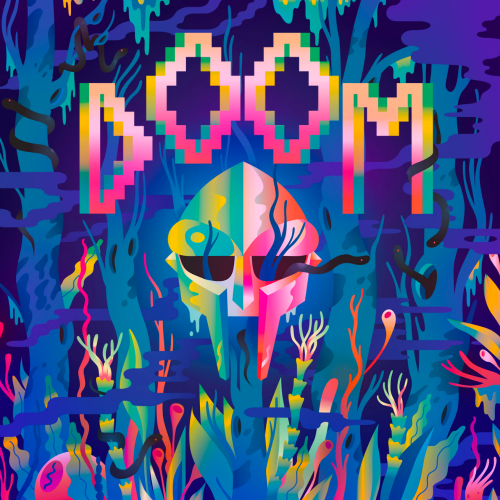 Reclusive rapper/producer/super-villain MF DOOM has always been an enigma, but it’s been even longer than usual since we’ve heard from him, not since 2009’s ‘Born Like This’ in fact.  This week though, Adult Swim have revealed that we’ll be getting a new DOOM track every week for the next fifteen, starting with Sean Price collab ‘Negus’.  The collection is called ‘The Missing Notebook Rhymes’ and its first offering is actually taken from Price’ upcoming posthumous album ‘Imperius Rex’ [August 8].  Stream below via Adult Swim.