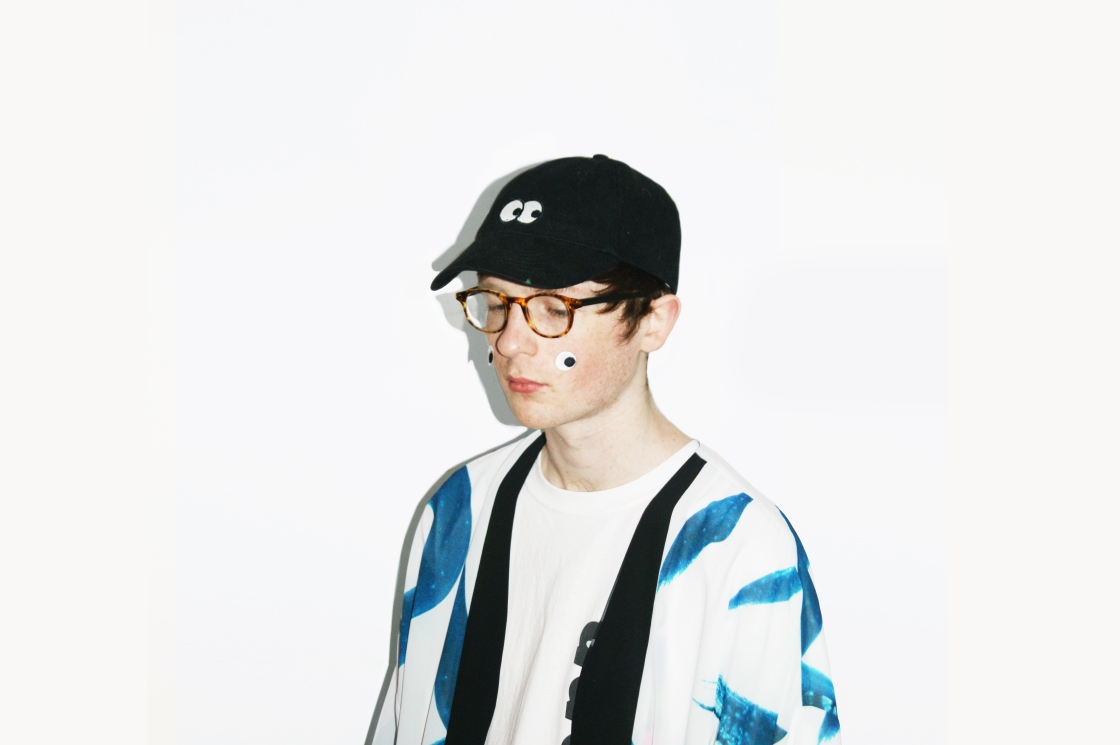 It’s been almost two years since Iglooghost announced his signing to Flying Lotus’ Brainfeeder imprint with the ‘Chinese Nü Yr‘ EP.  Since then, he’s been busy working on new material, the first taste of which comes in the form of ‘Bug Thief’, the first track from his upcoming debut album ‘Neō Wax Bloom’ [September 29].  The story behind the album needs a bit of explaining, so we’re going to let Iglooghost do the talking.  “When a pair of giant eyeballs crash into the strange, misty world of Mamu, the mysterious forces that govern nature itself are disrupted. A life cycle of transforming creatures is thrown off balance, and the odd looking inhabitants of Mamu are forced to adapt to this calamity. These inhabitants include Yomi – a multicoloured pom-pom monk; Lummo – a wise blind witch training a band of melon coloured babies; and Uso – a sneaky bug thief hidden in a green cloak – as well as many others. As their respective stories begin to interlock, the mysteries surrounding the giant eyeballs are slowly revealed.”