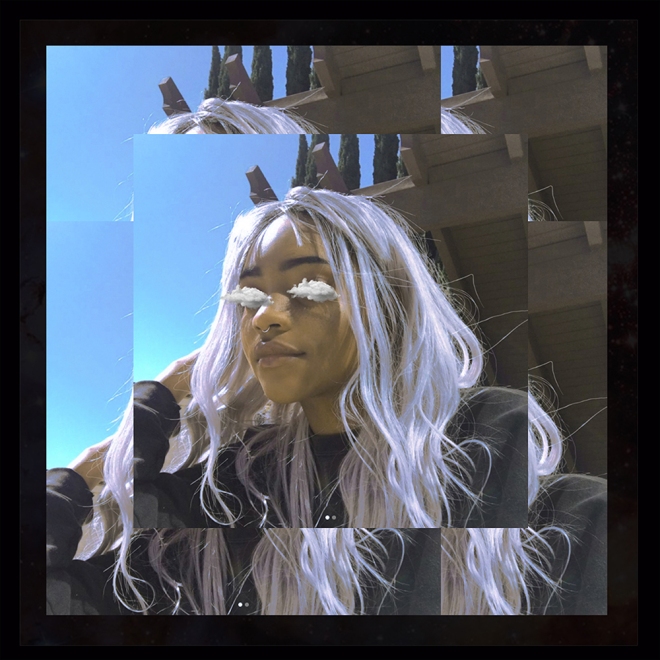 PREMIERE: JMZ – LET ME BE 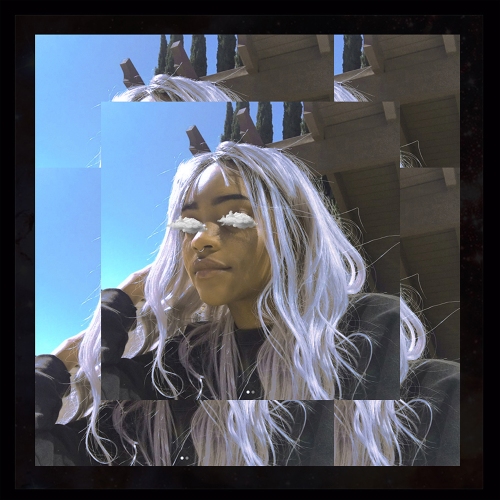 When British beatmaker JMZ began reaching out to Province with his soulful blend of vocal chops with colossal-sounding Hip Hop/Trap beats, we knew we had to work with him. Today, Province is proud to premiere his new track ‘Let Me Be’. It’s a dizzying mix of styles; in part echoing the kind of sample technique you’d find on Kanye West’s ‘The College Dropout’, but with a beat that’ll chew your food up, put the shit back in your mouth and help you swallow.

‘Let Me Be’ is the first taste of JMZ’s forthcoming debut mixtape ‘Let Me Be Great’, to be released via Province later this year. Stream the single below via SoundCloud, or click here to pick a retailer of your choice via LinkFire.